Another half a year older and he has grown so much. He continues to be a more solid/thick kid than his older brother and is catching up in weight and size of clothes, but Braden definitely has height on the middle brother! 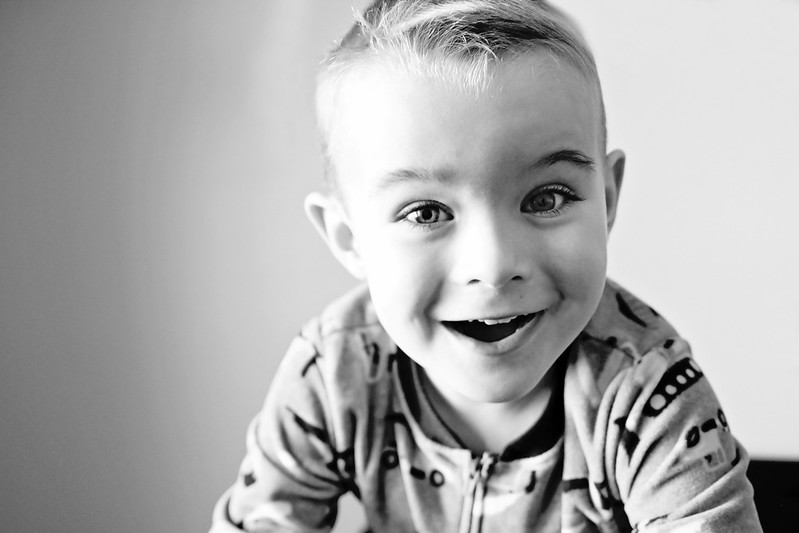 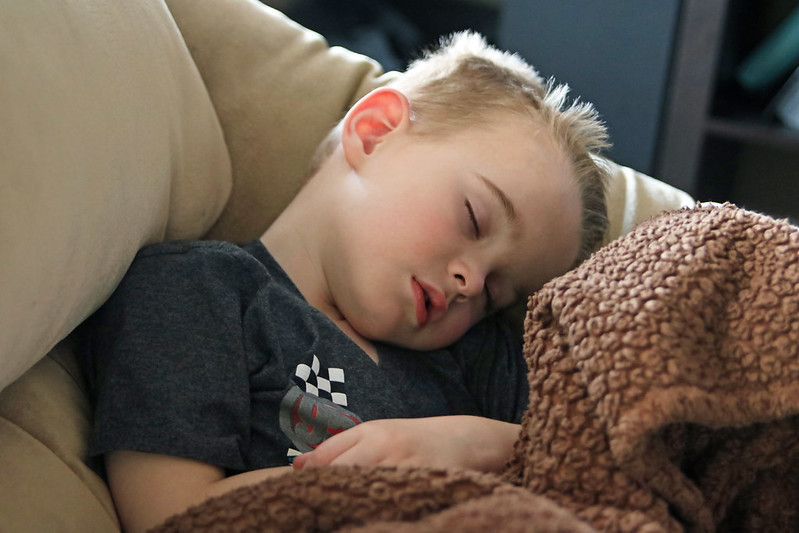 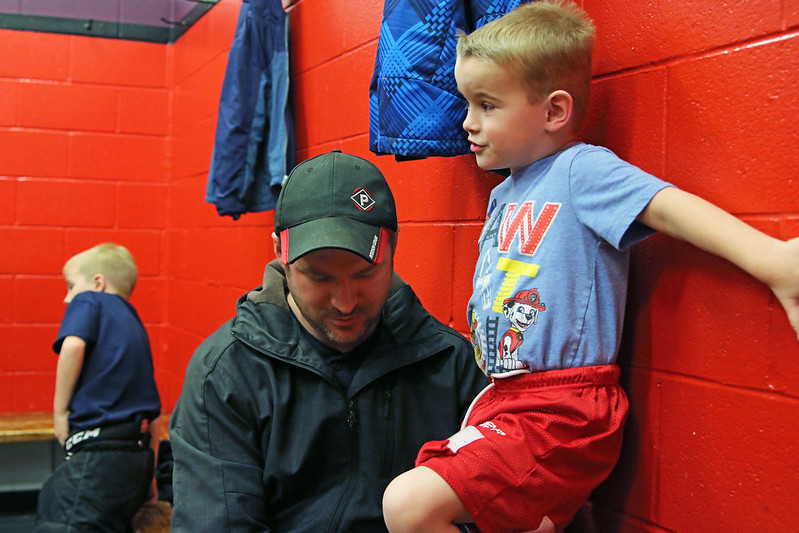 His personality just grows and grows every day. He is such a little ham and loves to dance and be a goof. He’s definitely going through a very pouty phase right now if he doesn’t get his way. He’d live and work at the farm every day if we let him, and this is the cause of the most pouting is if he doesn’t get to go or when we need to leave. He has the odd temper tantrum still and kicks and screams; usually when he’s very very tired. 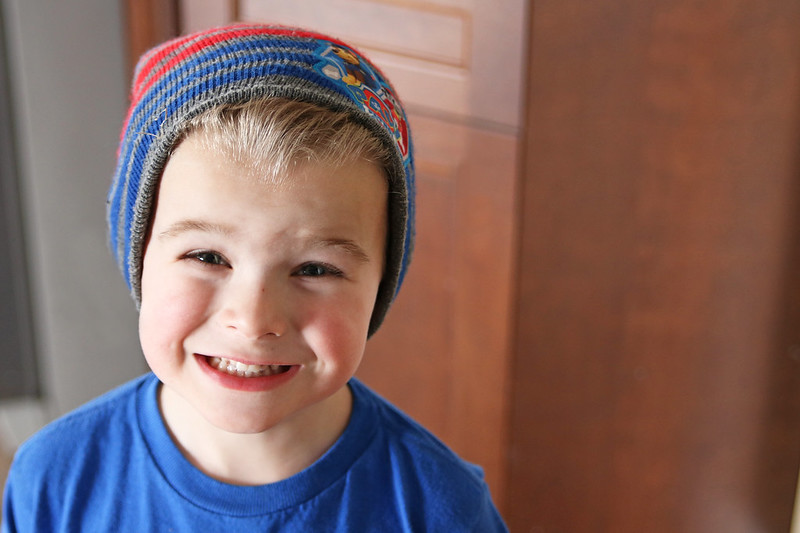 He has matured a ton since our last update when he turned 4. He outgrew the phase he was in then, and I know he’ll outgrow this pouty phase he’s in now. I am very thankful he’s not sassy like Braden was at 4. He still gets along really well with Braden, but gets upset if Braden wants to stop whatever they’re doing (playing hockey, Legos, jumping on the trampoline, etc.) Unfortunately the rare time he gets aggressive, it’s with Braden. I guess it’s good that it’s his brother and not a cousin or a friend…but it’s still not acceptable. Braden was never aggressive like Ethan can be at times. Blake, his cousin, is his best buddy and they still get along really, really well, which we know isn’t always the case with cousins so close in age! 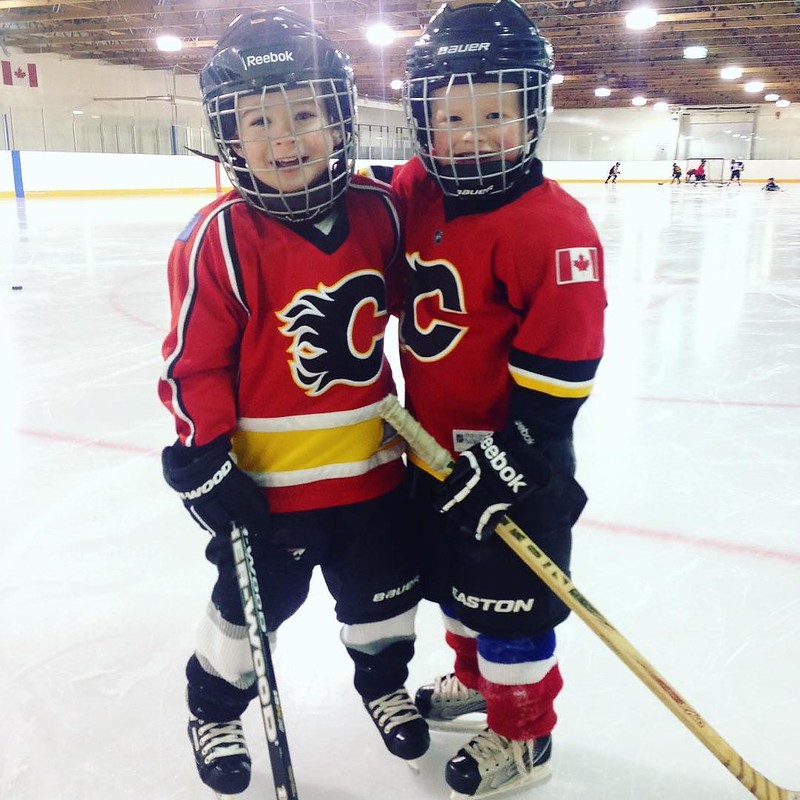 He was tested for Celiac disease, as we’re still in the process of figuring out what is going on with Braden, and thank and praise the Lord he is negative. He has also had the initial consult with an orthodontist to address his side bite and it sounds like since he was diagnosed so early, as soon as his 6 year molars come in, he can have spacers applied and then an appliance to start helping his side bite. I had visions of head gear and surgery, so I was very pleased to hear that there is a non-invasive course of action for him. 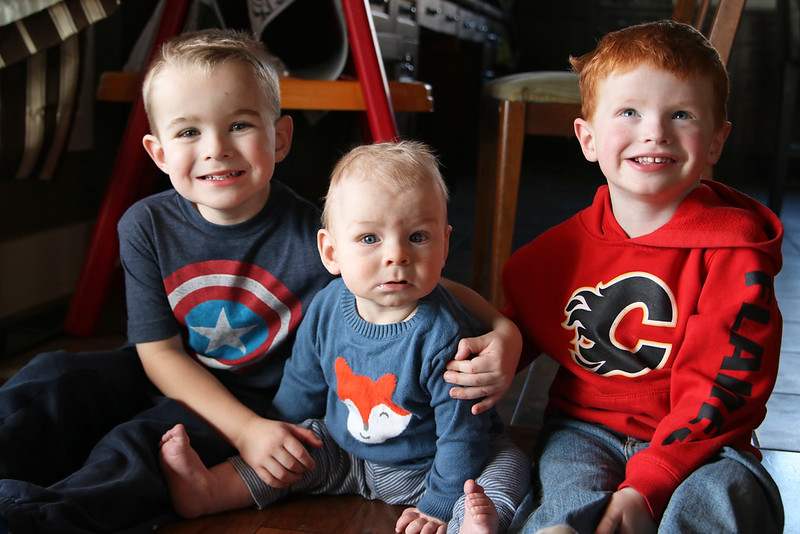 Ethan has learned how to play Farming Simulator on Xbox 360 and he really loves it. I don’t mind a bit of video game play as he enjoys it and he learns from it. My big thing with any screen time is that it can be enjoyed in moderation and I know they’d still always like to be outside or playing with other kids. He really enjoys Paw Patrol still and is very big into Mighty Machines (still!) and Truck Tunes lately. He also just enjoys watching other people’s farming videos on YouTube, like the ones his daddy makes. 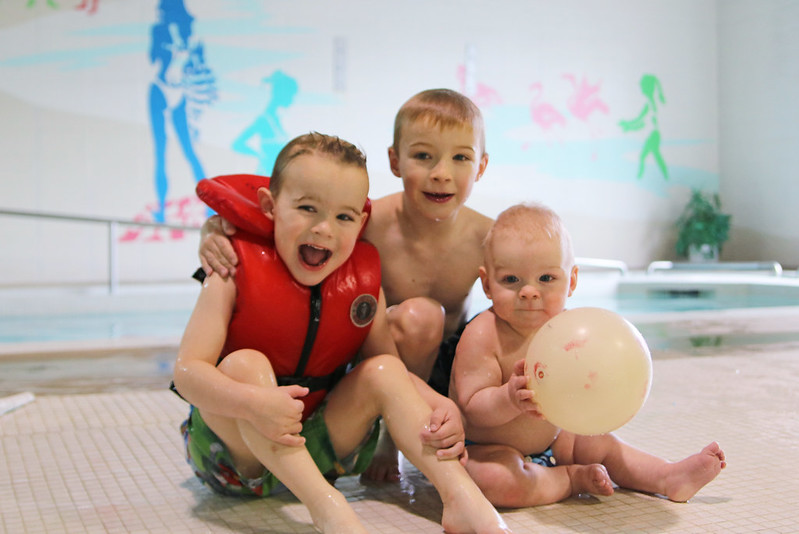 It’s almost warm enough to be outside all day and back to digging and he still loves time at the pool. He’s such a great helper—Ethan is my helper. He loves to help me clean and bake and cook and do laundry…he’s awesome to have around the house. I’m glad he’s only in school 2 full days a week next year, I’m going to miss having my little helper around! He’s also really, really helpful with Jonathan and has such a special relationship with him.