It’s been a fun and busy first month of the year, looking forward to a much slower February. This guy has changed and learned so much! 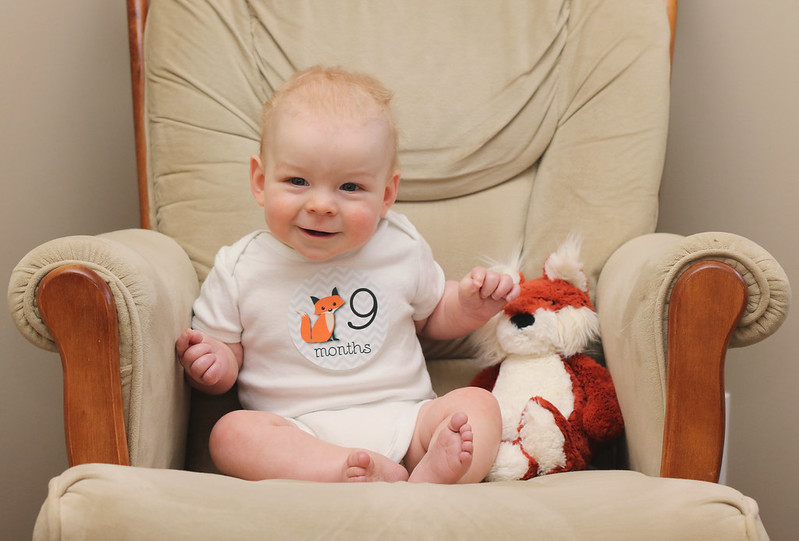 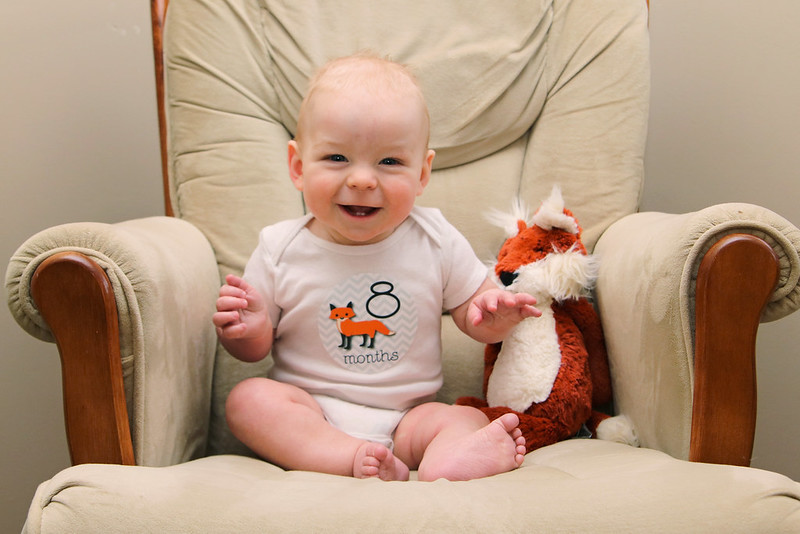 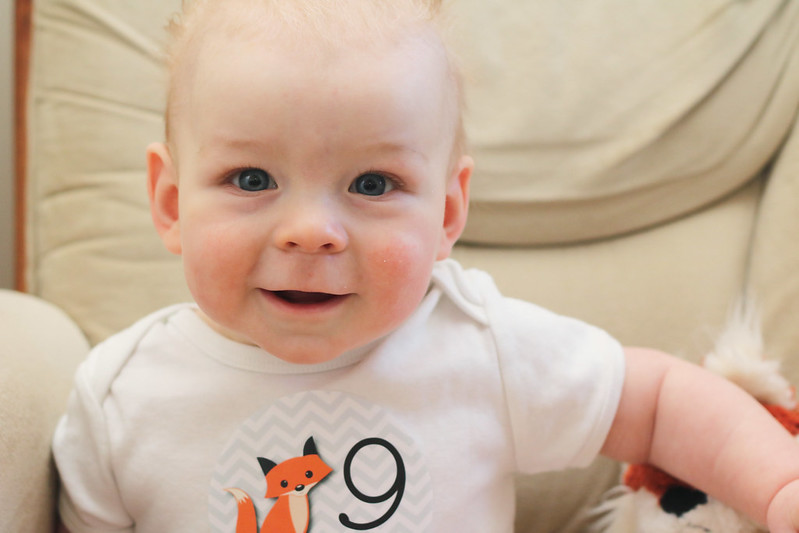 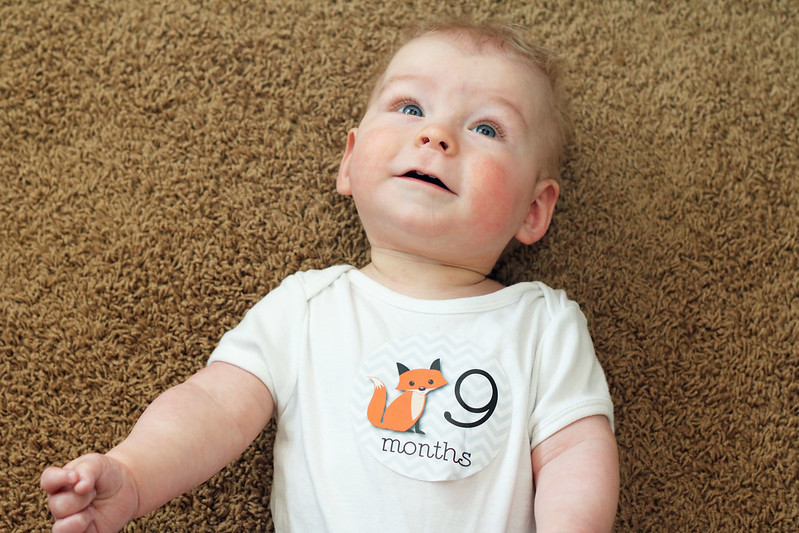 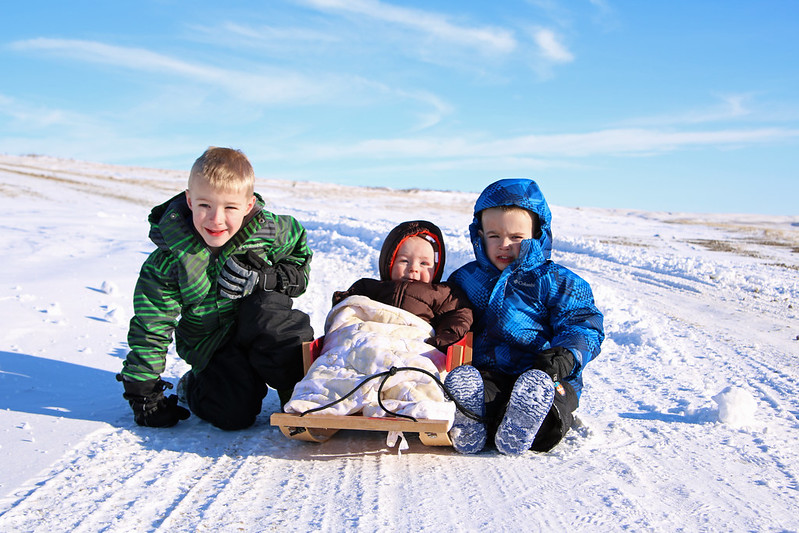 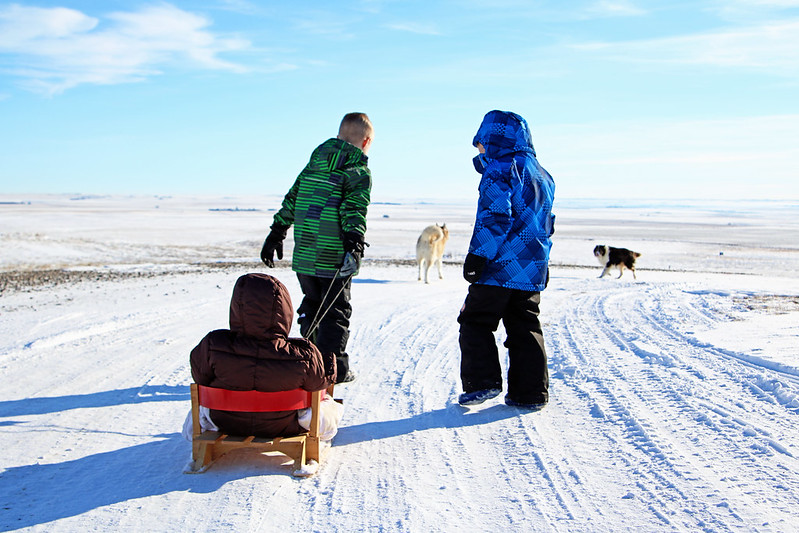 Jonathan is just such a delight. He’s a happy, happy baby and resembles his big brother Braden at this age with his looks SO MUCH! We want him to crawl so badly so that he doesn’t need to be frustrated so much…but then I also know things are bound to be all the more busy around here! He’s adjusted very well to not having his helmet and I’ve let go of my fears of regression and put my faith all the more into the process. His head is still looking amazing to me, first month out of his helmet. 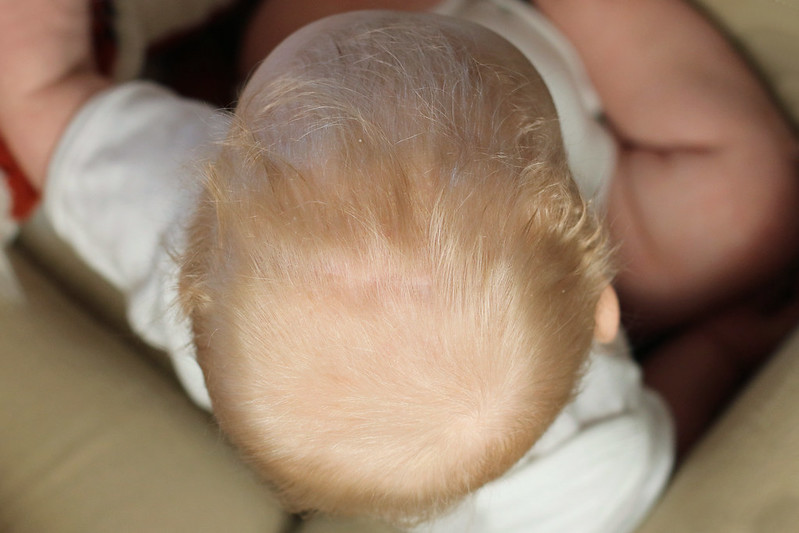 I’ve made an appointment for Jonathan tomorrow to get the ball rolling for an ENT consult to the same surgeon who took care of Ethan and Braden. I spoke with him on the day of Braden’s adenoidectomy briefly about Jonathan’s history with 3 double ear infections in 3 months and he said he would definitely see him; off for a consult we go. I pray that Jonathan will just outgrow these nasty ear infections, but I want the process started regardless if he needs surgery for ear tubes. Also made an appointment for Jonathan’s fist hair cut…his wings and the back is getting out of control (and giving me no curls!). 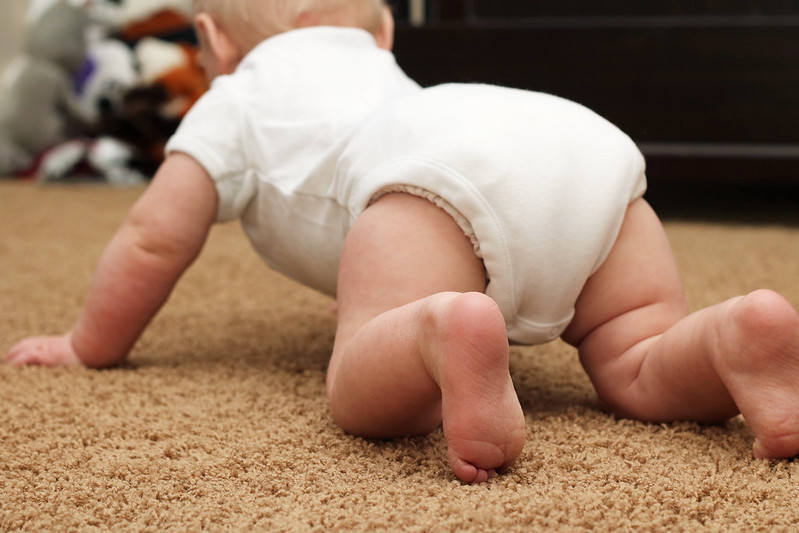 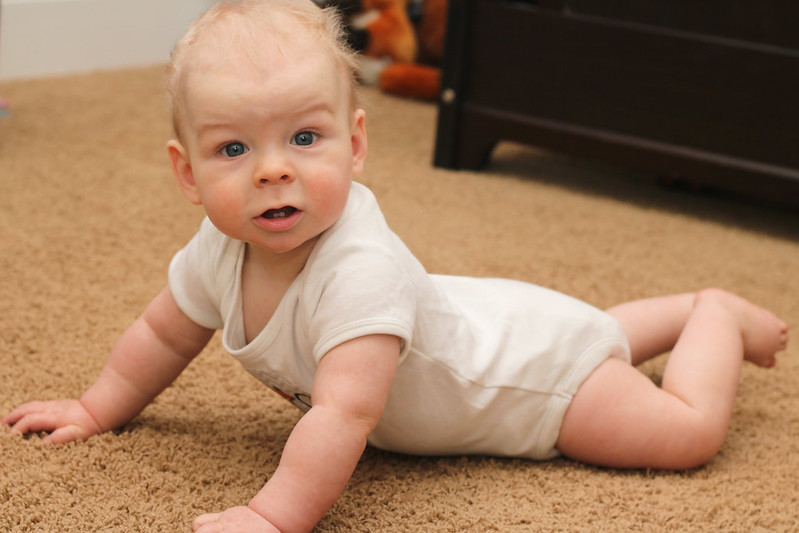 Jonathan is the snuggliest baby ever and I cherish it soooooooo much! When he’s ready for a nap he snuggles his head into my right shoulder and I bounce and pat his back and he sings to me. He’s got the best giggle, he loves to play with faces and is still oh so ticklish! 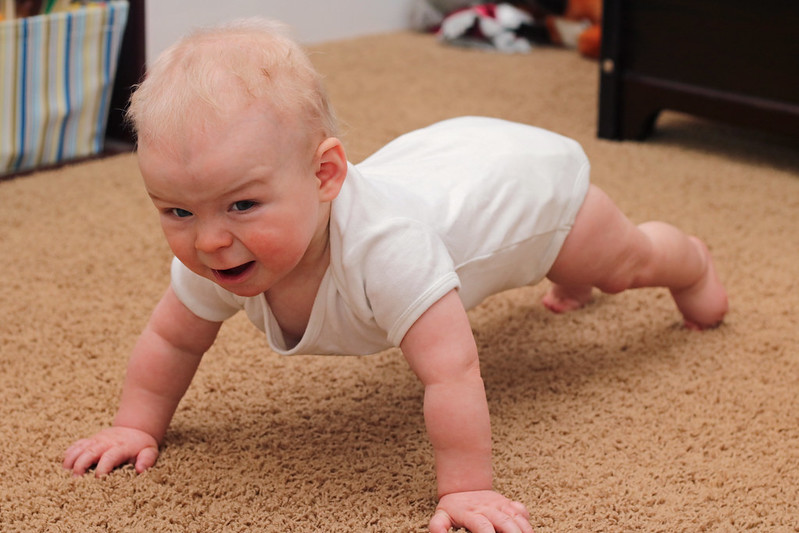 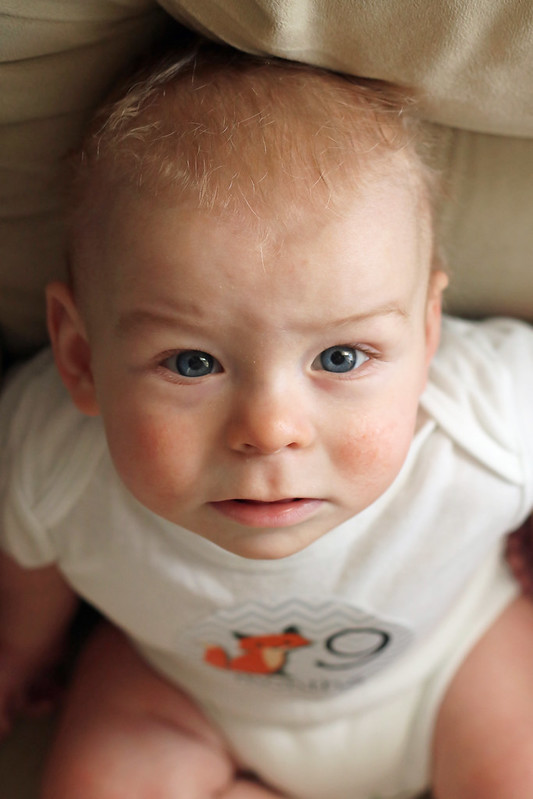 I’m not normally one to rush things…but I sure hope this dude starts crawling soon! I’m flying solo this week with Jay in Edmonton for Farm Tech and it would be nice to show off his new skills to daddy when he gets home! And that look, right there…I might as well hand the world to him on silver platter with that look!