The boy who made me a mom is now seven years old today. S-E-V-E-N. Seven seems like a pretty big number…and it’s making me feel old that I have a 7 year old now! He’s really a great kid, and I’ll tell you more about him. 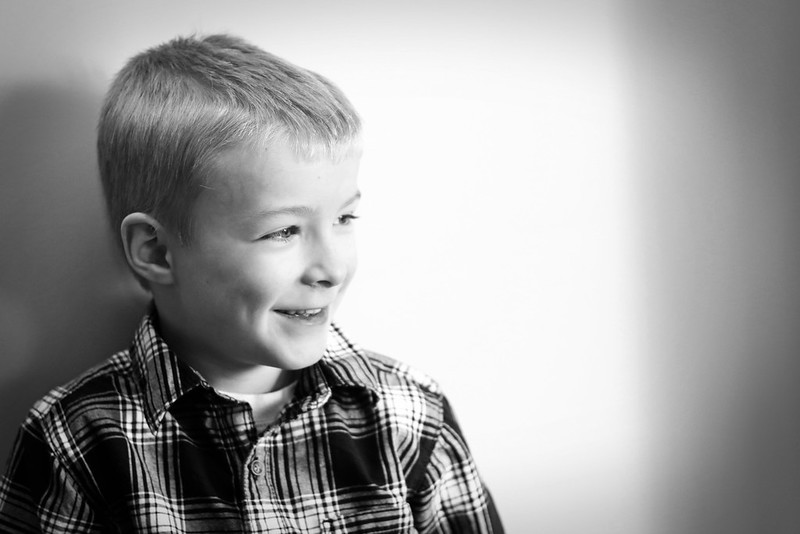 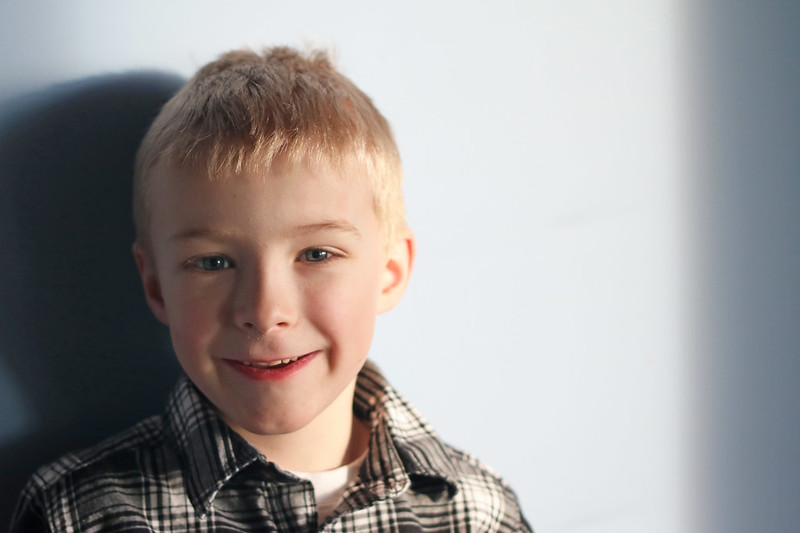 Braden doesn’t like to miss school, so when Jay asked if he wanted to go skiing on Friday, he was definitely hesitant to go because he doesn’t like missing out on things! He’s a really bright student and he’s made our life as parents an easy transition into full time school. He’s becoming a really good reader and loves to read Jonathan books at bedtime with me. He has an interest in science and is getting to be good at math. 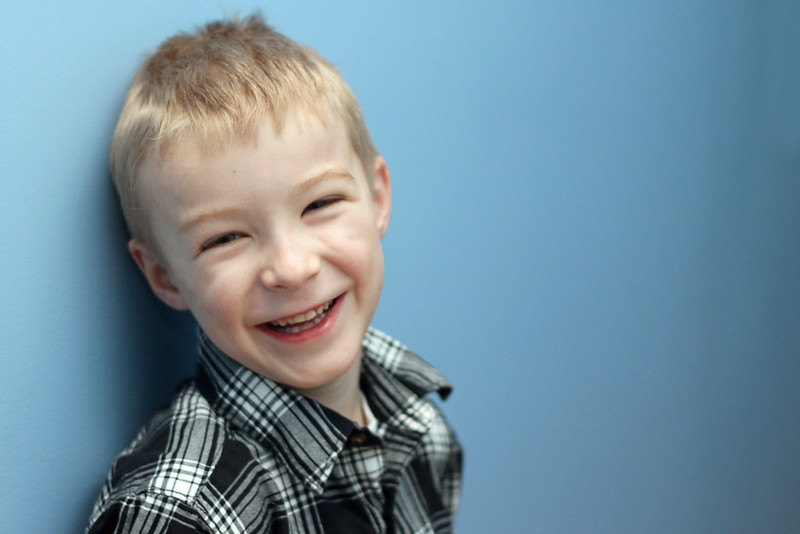 Since he’s the oldest in his class, I feel it’s helped him handle his busy schedule well. He has hockey practice and skating once each per week at usually at least 1 hockey game per weekend. It hit him at the beginning of December and he was very teary that his twin cousins got to have Lego for their birthday and he didn’t have any Lego for such a long time! I guess that’s a downside of having your birthday one month after Christmas. Oh well! He can be a very sensitive kid and even more so emotional when he gets overtired, just like his mama. 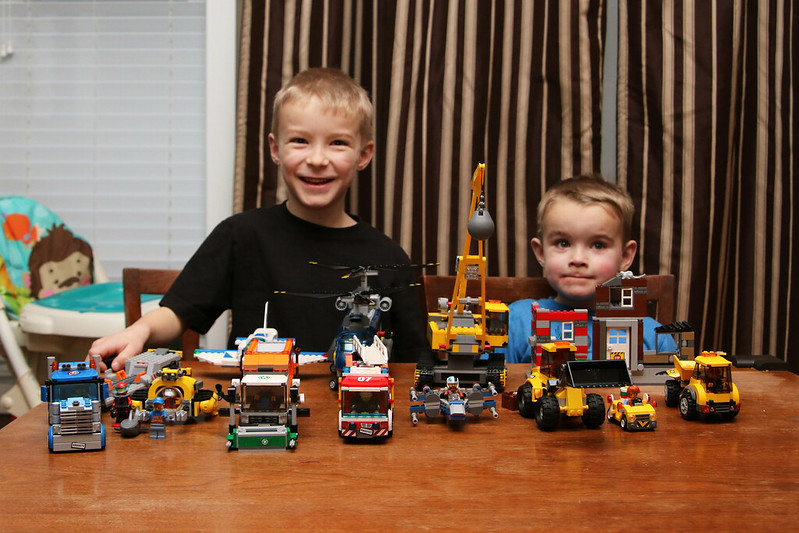 He had a lot of fun taking 2 friends to the movies for his birthday and having a pizza party with cake after and staying up really late! 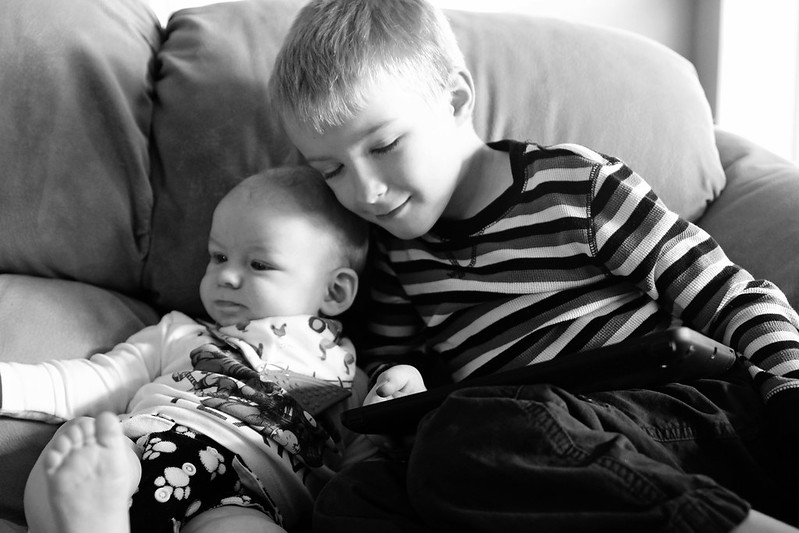 […] just turned 7 years old, not even a month ago, and I wrote about how I wanted to start taking them to the doctor for annual […]

Just let him know that my birthday is January 29, and I remember getting birthday presents that had been forgotten at Christmas. They were still wrapped with Christmas wrapping paper.

He's such an awesome kid, and I love the new photos! ❤️