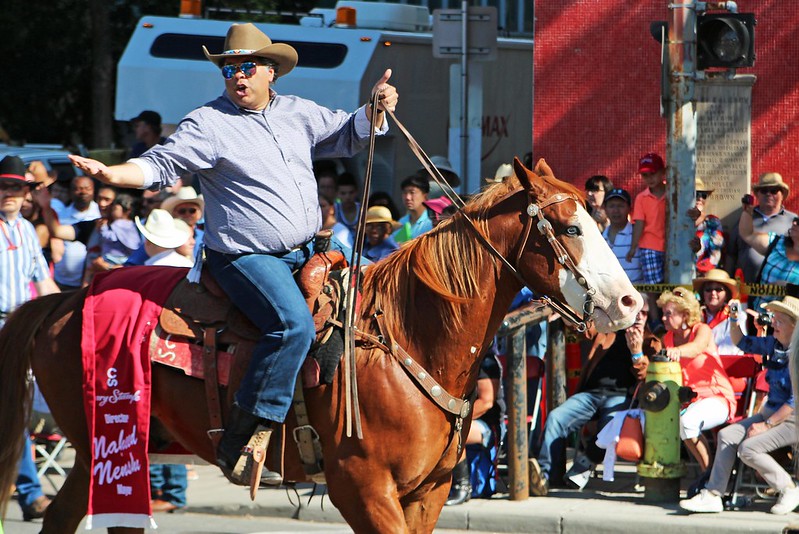 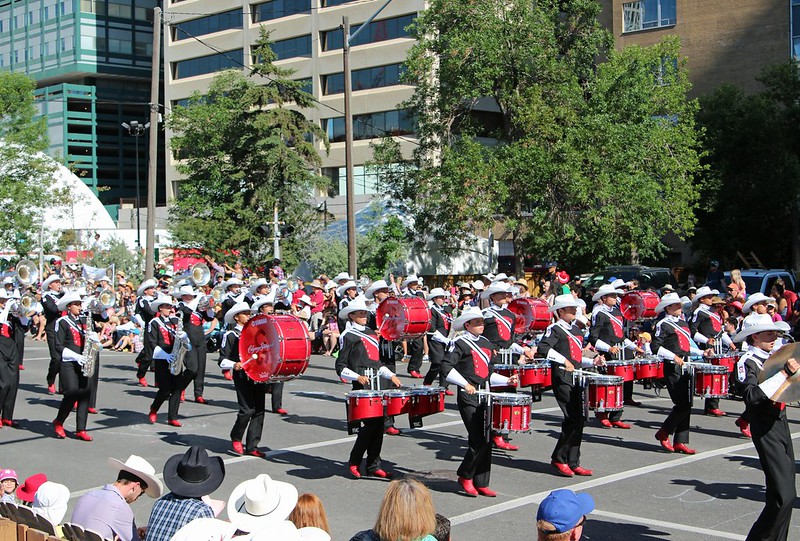 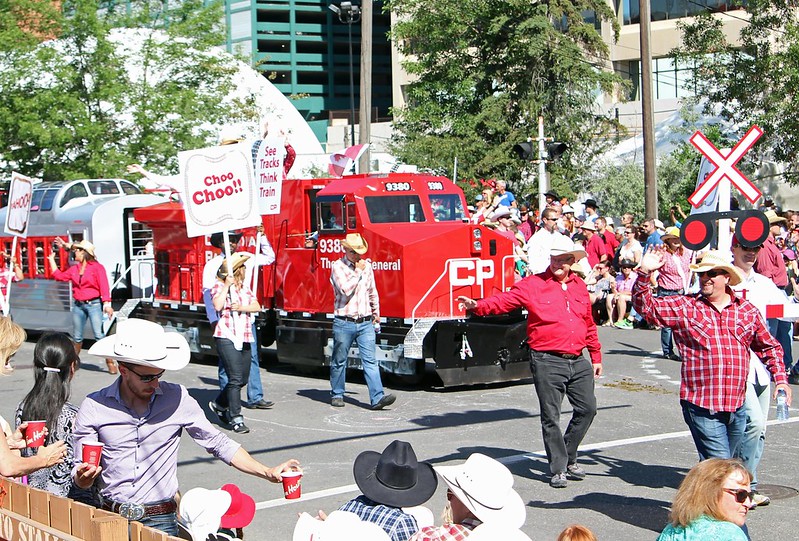 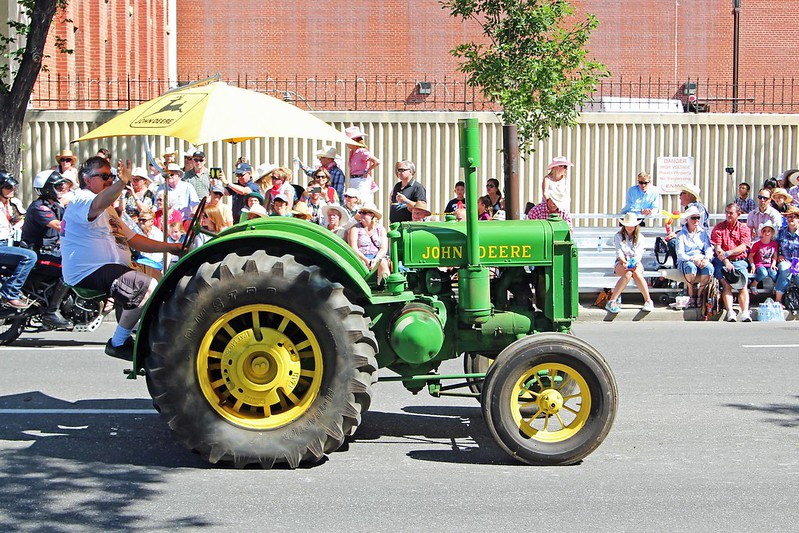 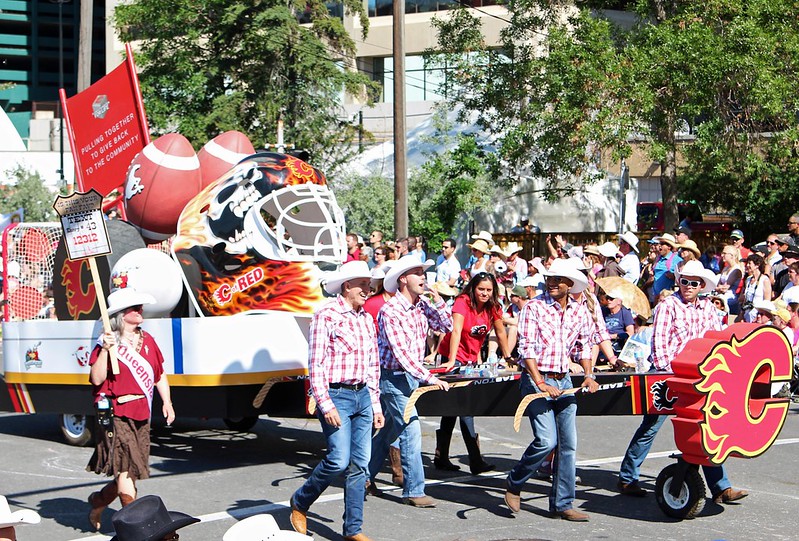 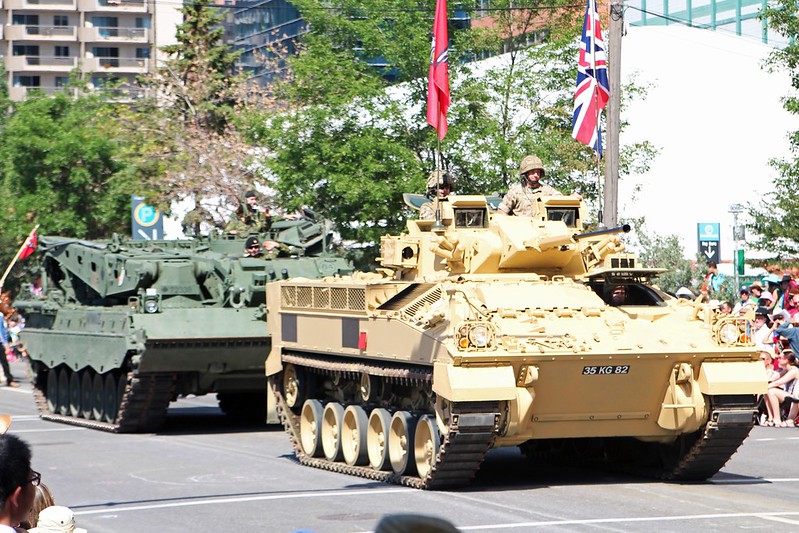 A big thanks to the Calgary Stampede Parade Committee for inviting me to attend this amazing event!

[…] had the pleasure of being invited to attend my first Calgary Stampede Parade! It was super hot, but a great […]

Sarah, you did a great job of prepping people for the parade. Most visitors don't understand the passion of Calgarians for the beginning of Stampede's 10-day event. I hope that the committee uses your post as part of their advertising.

Oh thank you! I was just happy to be invited! I know as a mom planning for family trips, I always search the Internet and look for advice from bloggers that have "been there, done that" as it makes my life easier planning, so I only hope I can help when I share my travel experiences!