A year and a half. Tomorrow he’ll be closer to two than he is to one. Wow. This month he had a major transition from “baby” to “toddler”, we feel! I have been SO busy and I’m hosting Easter this weekend, so next week after a fresh hair cut, I will take Ethan’s 18 month photos! 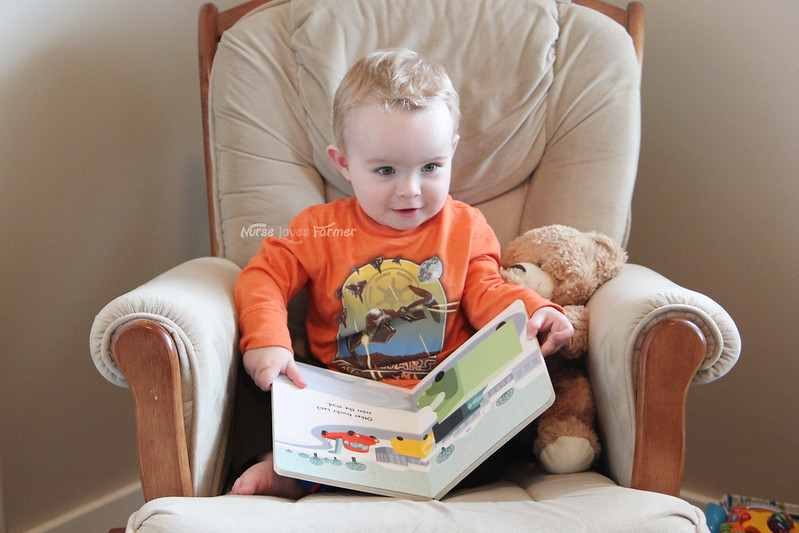 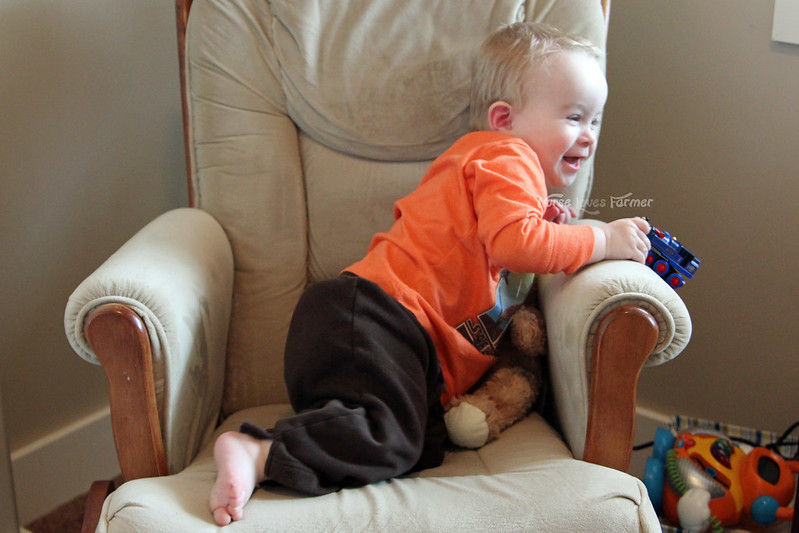 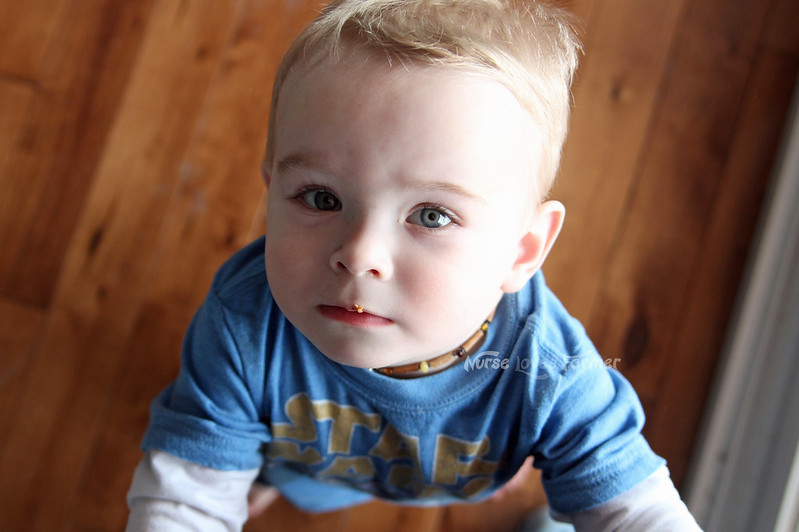 Ethan is so different than Braden and I just love seeing him grow and change. I’m excited for the summer when he will likely be in a “better” stage at 20-21 months. Right now at 18 months he is DEFINITELY in one of my least favorite stages with the “I can run away so I will” thing. This was my least favorite age with Braden to date because they are too young to listen, certainly too young to discipline, and they’re just crazy little toddlers wanting to get into anything and everything. Sure this age has so many (many more!) good things about it–the language explosion, the exploring, discovering new things, interacting with Braden and his cousins! 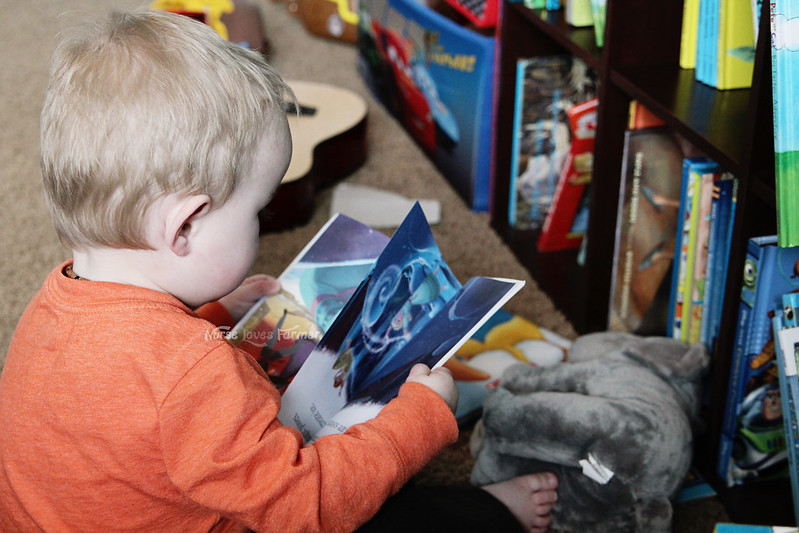 He really loves books. Really, REALLY loves them, perhaps even more than Braden did at this age which I didn’t think was possible. Any time Ethan is kind of a mess, I take him to his room, read him a few books and it calms him down and we’re good to go! Love spending that time with him.

« Why Do Hog Farmers Use Farrowing Crates?
Catch the Moment – Week 15 »

I cannot believe we are hitting 18 months! We are also down to one nap a day. Seriously goes so much fast the 2nd time around! He is a cutie!!
My recent post Lunch Lady Peanut Butter Bars #Recipe

I love that he's a little reader. Caroline likes to read too. She's been in a MOOD lately! Maybe I need to spend more time reading with her. Happy 1.5 little guy! 🙂
My recent post Staying Motivated as a Hobbyist Photographer

Ahh! He is getting so big!! I can hardly believe our boys are a year and a half old!!
My recent post Wordless Wednesday – Spring has Sprung

If you haven’t put @visit.banff and The Rocky Mo

Time for a pupdate! Barron is 14 weeks old and thi